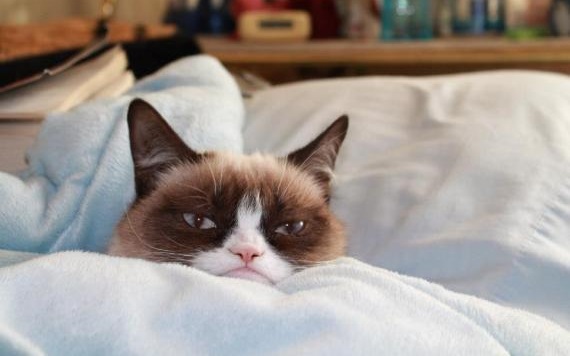 As hard as we try to avoid it, winter comes along once a year and brings with it a massive batch of horrible colds. For the less-than-graceful among us (me), that means a week of sniffling, complaining loudly to anyone who will listen and sometimes even some crocodile tears to persuade people to do stuff for me.

The way in which us Brits handle a cold is hilarious. It’s like man-flu for everyone; we all know it’s nothing serious but we still act like our world is ending. I’ve actually just recovered from one such cold (just in time for New Year’s beveraging, get in). It was the usual story, waking up feeling like some wanker has filled your head with cotton wool while you were in the land of nod.

After a few choice hours of wailing ‘why meeee’ to the heavens, I eventually stepped aside from my selfishness and managed to jot down a few choice pieces of wisdom which I and every other person who is crap at being ill needed to hear. And here they are, hot off the press:

While I go to pieces in the face of a mere cold, three in one people are battling with life-threatening cancers, and they still have a smile on their face. One of the strongest people in my life at present is my Uncle Gary, who has remained upbeat throughout his current treatment for stomach cancer, and is an absolute babe. My housemates recently took a dip in the freezing cold sea to raise money for Leukaemia and Lymphoma research, as their close friend was diagnosed last year. She’s been doing some amazing work for the charity to help others in her situation and has raised nearly five grand to date, which is incred. The JustGiving page is right here for anyone who might want to donate!