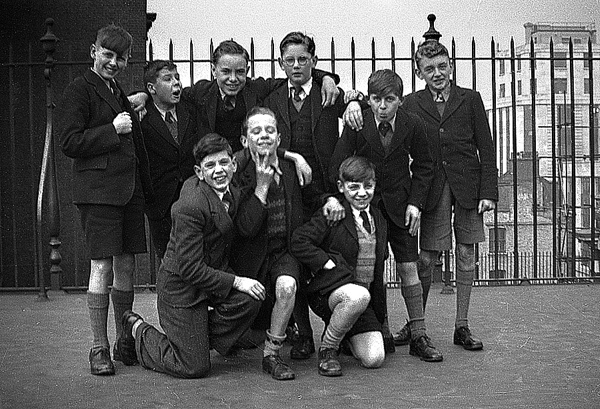 It’s been said before, and there’s no doubt in my little mind that before the decade is out a lot of us will have said it to our own kids: school days really are the best times of our lives:

While yes, puberty is an awful mistress, and it’s truly not easy growing up, the amount of fun to be had during our early teenage years far outways the negatives (I would hope). Thinking back to my school days, I can’t believe just how much time has sped up since I was roaming the playground and scranning down in the canteens; it’s mental.

So I’m pretty sure that most people will agree with me when I say that school days were the best days ever, but for those who don’t (liars) I’ve concocted the below list of fond school memories to send you nashing down nostalgia lane and, hopefully, bring you to your senses.

Take me back to school please.