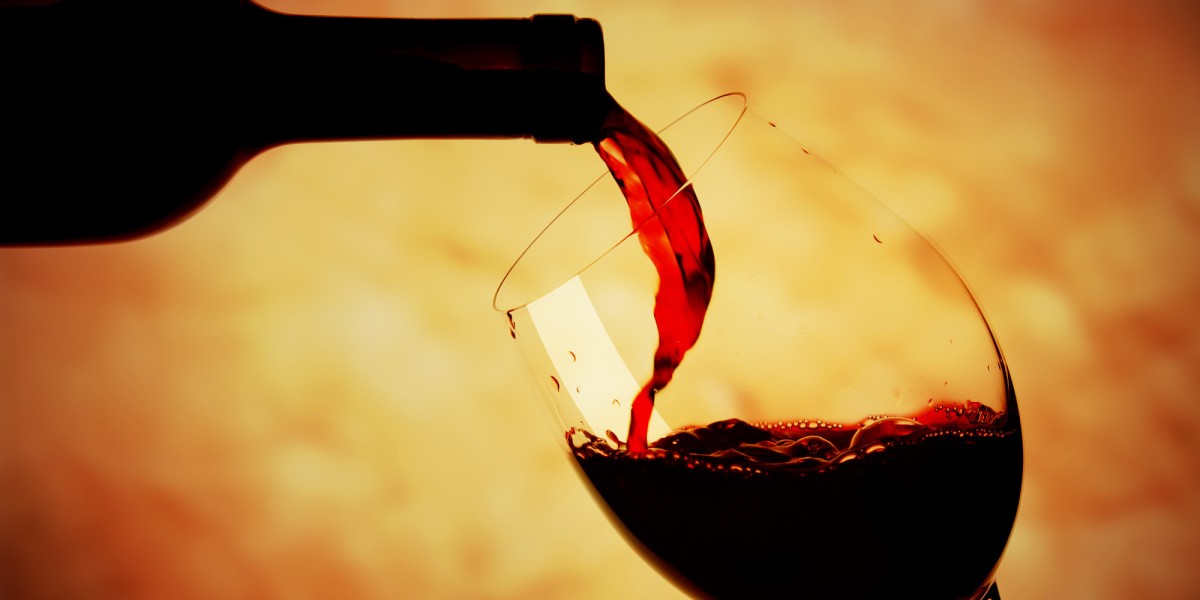 So I’m a big fan of dinner. I love dining out perhaps too much, and just generally have an eternal love affair with food.

I have probably lost a good few days of my life to watching episode after episode of Come Dine With Me (which is complete comedy gold), and it does get me thinking about just who I’d like to have around the dinner table if I was lucky enough to be a contestant. Ever played the perfect dinner guest game? It’s pretty simple.

Imagine that space, time and pretty much everything else doesn’t exist. You can choose anyone from this time and place, along with beings from distant space, ancient history and and fictional realms. I’m pretty sure everyone I know will have played it at some point (along with the what would I do if I won the lottery game which can send sane pillars of society into madness).

So anyway, I thought I’d put together a list of 10 people who I would love to have around my (large) dinner table, and why they make good dinner guests.

Professor Albus Dumbledore is one of J K Rowling’s most intriguing characters. It’s not until the last book that we’re allowed to imagine Dumbledore having a life before Harry was born, and that life seems just as colourful as we would hope. I neeeed to hear about what really went on between him and Gellert Grindlewald, and generally bask in his wise wizardy aura.

A hero of the east end taken from us way too soon by Janine. 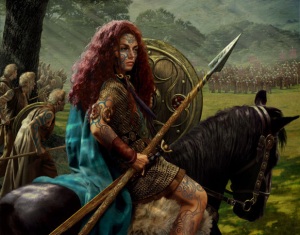 Queen of the Iceni tribe, and all-round bad bitch Boudicca (or maybe you’ve heard of her as Boadecea) was one of history’s most legendary females. She led an army of 100,000 against Roman settlers in Britain pretty much just giving them a load of shit and warning them not to fuck with her tribe. Unfortunately, the Roman’s fought back later on and did eventually conquer, but I’d still like to have her around to talk girl power.

All-round general superstar that I want to be pals with.

I’d have the Ani of Revenge Of The Sith to dinner, for some eye candy (dark and mysterious yet still other-worldly and rather beaut). I would, of course, try and talk him out of heading towards the dark side, but I duno if he’ll be that interested. Added bonus: owns lightsaber for dinner table entertainment.

For the Lord Loldemort factor.

An injection of peace into the mix (probs pretty interesting too). I know that’s not Buddha but its RDJ throwing up a peace sign so it’s pretty similar.

My most favourite fictional mobster of all time. Having Tony for dinner would fill the huge void in my heart which has been wide open since I watched the final episode. I can’t even hunt down James Gandolfini to become his best friend ‘cause he died last year 😦 SOB. P.S Tony would prob bank-roll the whole thing and lend me a couple of quid so that’s an added bonus.

The Ab Fab queen of my heart would prob bring a good stash of Champers and Voddy for us all to get merry on. I reckon she’d get on well with Buddha.

He owns an ice cream van and played my most beloved Weasley, no need for further reason.

It took me absolutely F-ing ages to finish this. So hard not to just put Lord Voldemort for each one. Marie Antoinette only missed out ‘cause I think she was probably a bit of a bitch.

Who would you have to dinner and why?