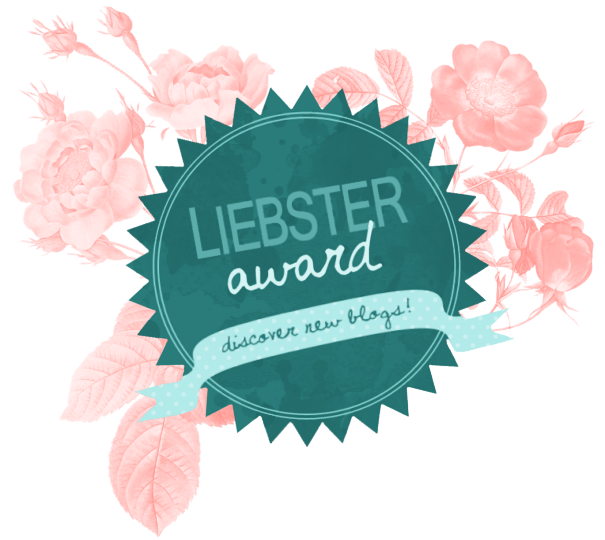 OK so as I mentioned yesterday, I’ve been nominated for the Liebster Award (and if people want the evidence that I’m not just making this shit up, you can check out the glorious nomination itself on this here post). Thank you kindly to Laura from Owning Your Okayness once again for ever taking the time to read anything I write, and for bothering to give me a shout out. It’s truly lovely.

I’ve knocked together some answers to the questions I was asked by Laura, and hope that they’re not quite as boring as they sound in my head. I’m not too good with answering questions on myself or making myself sound interesting – I was always wank at that ‘stand up and tell us something interesting about yourself’ game in school.

I don’t know how interesting a response I can give to this one. I started blogging in early December, after spending my life not having the ladyballs to put my opinions on others. Blogging is my fulltime job, actually, as I write and manage a blog across no less than five brands from Monday to Friday (shameless showing off here), and that’s what actually gave me a boost in confidence to give it a go. I’d like to write a book one day, but I can’t decide between erotic fiction and fantasy so until I have some mind-blowing inspo I’m sticking with this (and this takes less time).

Unfortunately for my poor poor skin my favourite makeup product is Estee Lauder’s Double Wear. I have tried and tried to wean myself off it after being told on hundreds of occasions just how suffocating it is for the skin, but I’m yet to find anything that stays so well and covers all the grossness of my face so for now ( and prob forever) it remains my best pal.

At the risk of sounding like I’m not so high-brow, I have to say Hooters wings. I would pick Hooters wings over just about anything this world has to offer (and that’s why I’m not as slim as I perhaps would like to be).

I hate people who describe themselves as quirky as I think its the least quirky thing ever to say, so no I probably don’t have any quirky mannerisms, I do have Harry Potter tattoos that some people find a bit odd though.

Perhaps tragically, I actually picked up Shakespeare’s Othello the other day and gave that a reread, taking myself back to my GCSE glory days. That’s a play though, so the last fictional book I read was A Feast For Crows, the fourth in the Game of Thrones books. They are fucking sa-weet.

Wands, phone, any chocolate I can find for post-fire sadness curing.

The Sopranos is my all-time favourite TV show ever to grace the earth, and so is rarely eclipsed by other shows. Howeverrr, during my recent absence from life I binged on Netflix and watched all of Brooklyn Nine Nine which is absolutely hilarious, so I’d say that’s my fave for now. 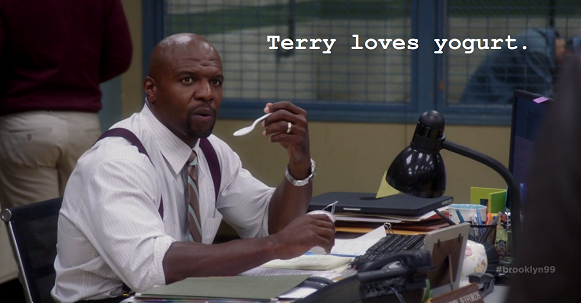 I think about winning the lottery ALL THE TIME. If I won I would most definitely quit my job but I wouldn’t never work again, I’d set up my own version of Hogwarts somewhere and sell sweet merch and visitor tickets to keep my wealth on the rise. Not working would be so boring!

So in my new capacity of all-reigning supreme mugwump of the Liebster Award, I’m giving a few nominations myself (does anyone actually win this award? When will I get my Triwizard Cup?)

Morgs (I thought of your Facebook tag when writing this, hope this makes up for not posting)

Cassie, from An Unorganized Life

Stacie, of Confessions Of A Wannabe Skinny

Leslie, from A Girl With A Lot Of Guts

Apologies if you’ve all already been nominated. Your turn to struggle over the above questions!